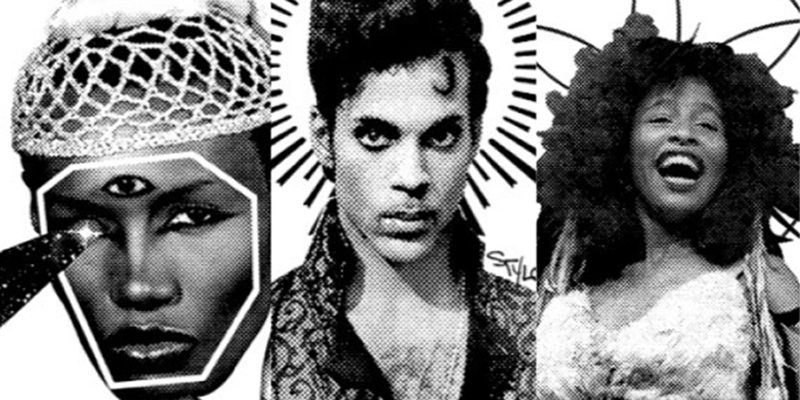 During the entire stretch of 2016, a piece was released one by one, month by month through an online storefront. Each piece is originally designed and hand printed by Stylo Starr in both black and white ink respectively.

This exhibit is to commemorate the journey and importance of paying respect to the creative ancestors we anchor ourselves to – whether they still walk the Earth with us, or not. Striking visual juxtapositions give way to introducing to viewers to new teachers they may have never been aware of previously. Through wearing the garment, participants further illustrate the notion of the ability of ancestry to be channeled and honoured through the human body.

Duodecim Vestimentum – crude latin for ‘12 shirts’- is for the unsung heroes. It exists to keep their stories and legacies alive. #theStylo12 is about paying respect to Ancestry, both recent and far removed; and keeping their fire alive within.