the dark holes of your eyes are turned toward the horizon 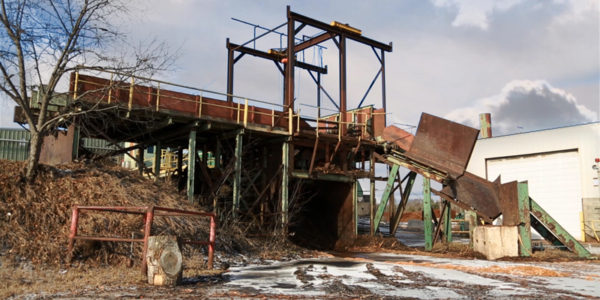 Madsen Minax holds a BFA from the School of the Art Institute of Chicago, and an MFA from Northwestern University. He has exhibited and screened his work at the Museum of Contemporary Art, Chicago, Anthology Film Archives, the Inside/Out Film Festival, the European Media Art Festival, Outfest, the London Fringe Film Festival, The British Film Institute and REDCAT Los Angeles. Currently a Claire Rosen and Samuel Edes Foundation Fellow, the artist lives and works in Brooklyn, NY and Burlington, VT.

Sally Frater holds an MA in Contemporary Art from Sotheby’s Institute of Art/University of Manchester and a BA in Studio Art from the University of Guelph. She has curated exhibitions for numerous venues throughout Ontario and the south and mid-Western United States.