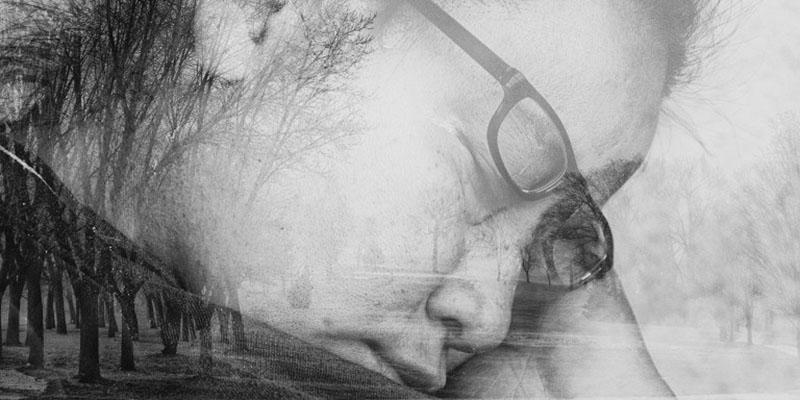 Photography has always been my way to explore the world around me. Whenever I have my camera and such with me I become lost, even oblivious to the world that is around me.  It was during one of these times that I started to notice the expressions on people’s faces, however, there appeared to be a sense of loss in their expressions, and they just faded into a seamless and empty background. They were dissolving into obscurity destined never to be seen or heard.

It was at this time this creation came to life I had to give these faces a voice. I need to find a way to make their faces speak.  As I continued to work on them I discovered that they were still lost and that they needed more, I had yet to hear the messages or the voices within. So they became composites. I began to use trees and other organic material that became part of the individual photographs. In doing this a sense of organic peace came over each face. They were beginning to have a voice but all was not done. This needed to be a totally immersive experience so I chose to add music to be played in the background. The music envelops and augments the raw emotion of each photograph.   It was the final piece of my composition. Finally, it has given these faces their voice in which to be heard and seen.