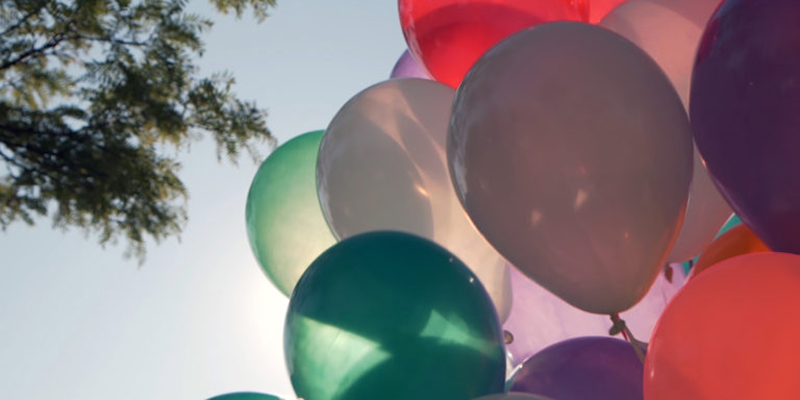 Navigating life as a woman in today’s society can require a mix of extreme patience, purposeful avoidance, the ability to turn a blind eye, and/or the willingness to invest a great deal of time arguing. Hot Air is centered around the negative messages and systemic inequalities facing women, and is an acknowledgement of the day-to-day work and effort needed to combat the offensive and demeaning ‘white noise’ that exists within our patriarchal society, and by extension, our media landscape.

As women, we lack representation in media as a whole, and when we are included, our portrayals don’t often reflect reality or demographics. Between headlines, talk shows, cable news, magazine covers, and talk radio, women are shown in a negative light much of the time. It is regrettably easy to find public figures, TV hosts, athletes, politicians, and pundits using their platform to degrade or disparage women. News journalists are far too often reporting stories of rape, violence, and systemic abuses. Straight, white, cisgender women are objectified, vilified, stereotyped, and held to ridiculous beauty standards – though still represented more positively and prominently than other women. Stories featuring Indigenous, racialized, and LGBTQ women are often entirely absent, despite the fact that the discrimination, victimization, and injustices they experience are exponentially worse.

The toxic messaging directed at us – and the society these messages represent – affect how we view and value ourselves and others. In Hot Air, white balloons stand-in for this negative messaging, while the projected visuals depict women ‘destroying’ these messages, or simply letting them float away. Rather than letting this negativity seep into our unconscious, engendering doubt and diminished self-worth, the colourful balloons signify the brighter, more positive societal messages that should ideally surround girls and women instead.

This project invites viewers to observe the barrage of negativity that surrounds women, to acknowledge power imbalances within the media, to reflect on the reality of oppression experienced by women of all skin colours, bodies, races, religions and sexual preferences, and demands that as a society we do better when it comes to how we talk about 50% of the population.

Hot Air has been generously supported by: