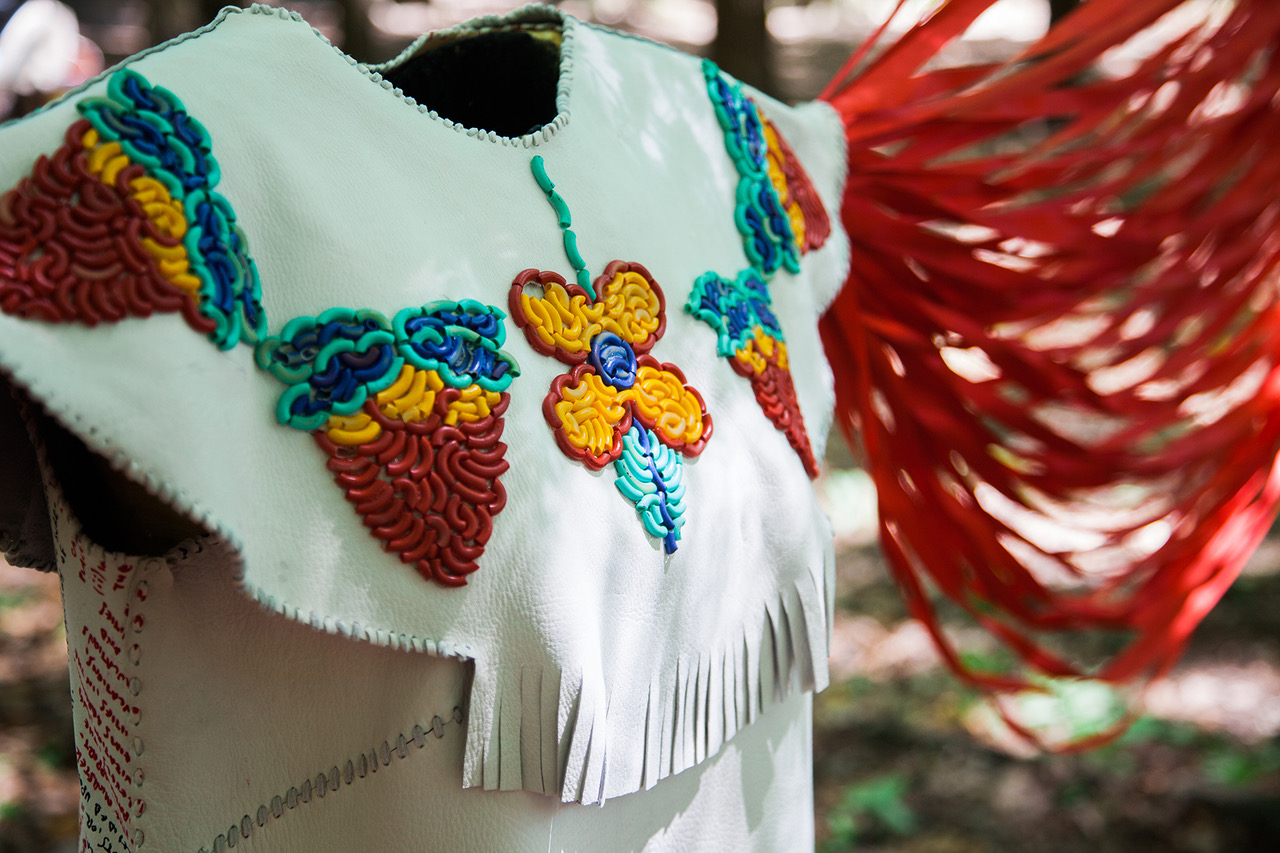 In 2017 Centre[3] for Print and Media Arts staged 20 Minutes of Action. The exhibition, which was organized in response to the province-wide initiative launched by the Government of Ontario that moved to combat sexual violence, explored the pervasiveness of rape culture. Engaging with things of great complexity is the second phase of the conversation that was first begun by 20 minutes of action. While this iteration is still positioned as a response to sexual violence and its pervasiveness, this iteration focuses on some of the ways in which rape culture functions within racialized communities, the title referencing the challenges inherent in confronting the enormity of societal entrenchment within gendered violence and the oppression of women. Featuring responses that visualize the ways in which these violences manifest themselves within different cultural contexts, the works also show how they take root both inside and outside of the body, and the ways in which individuals are proposing disruptions to sexual violence in personal and collective action.

This exhibition was made possible by the support of SACHA: sexual assault centre, The Ontario Arts Council and the province of Ontario: It’s Never Okay: An Action Plan to Stop Sexual Violence and Harassment.

Art [4] Change: engaging with things of great complexity is generously supported by: