Life behind the screen: another way of being in the studio

We came together from around the hemisphere once a week, to draw and paint, via Zoom. How we got there was a winding story which was born out of camaraderie and scholarship.

We worked with the beloved Étienne Buxton, a well-known Hamilton art model, illustrator and creator of Alien Man. Whether he was aware of it or not at the time, he would become a source of inspiration and a true muse.

The portraits in the exhibition represent a small fraction of the drawings and paintings of Étienne produced by the artist group, Portrait Pals. @portraipalsgroup was founded in early 2020 by Felicia van Bork, a Canadian artist and OCADU grad living in North Carolina.

It is amazing how through the technology of Zoom, we could be together, and apart, but have the opportunity to get so close to another person’s face. Looking intimately at a face, exploring, examining, and interpreting, in a way that would have been just plain rude in real life.

Eventually, other models began posing for the group, but Étienne remains a standout for the astonishing expressions he holds, sometimes for 20 minutes at a time. These portraits are kickass, an exploration in multiples, Étienne’s amazing narrative expressions were tests of endurance for both himself and the artists. He made us speed painters!

This exhibition is generously supported by the City of Hamilton and the Ontario Arts Council. 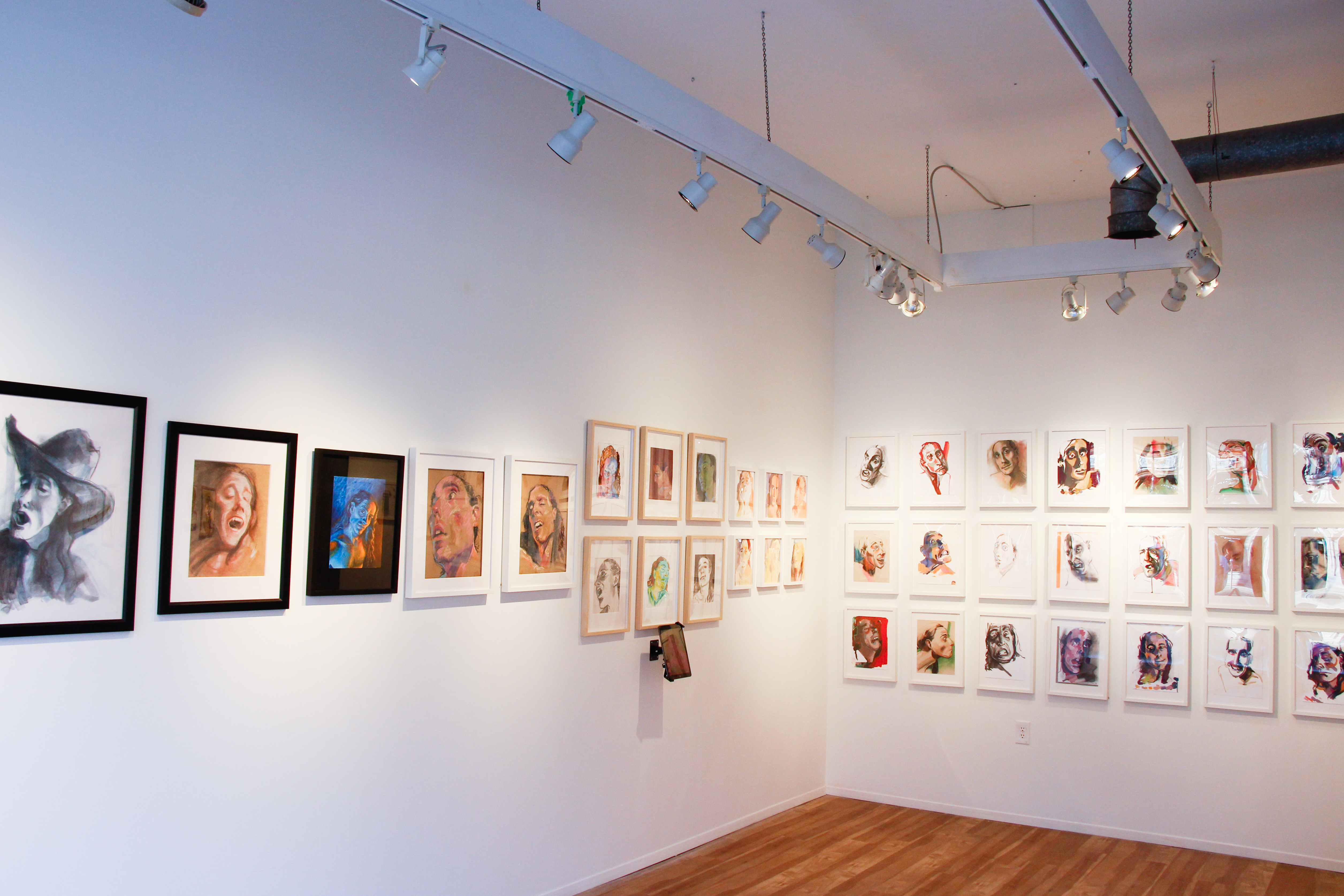 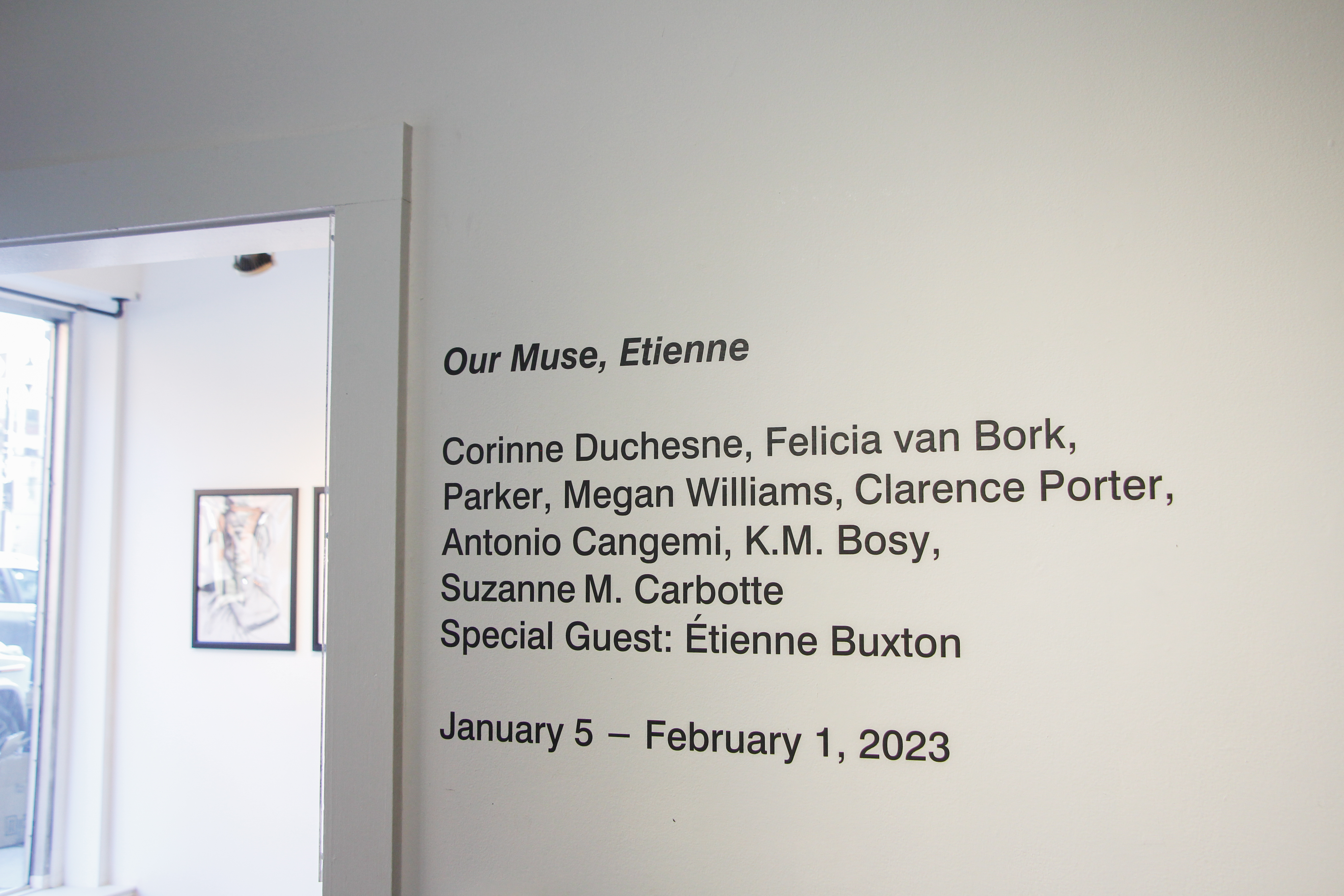 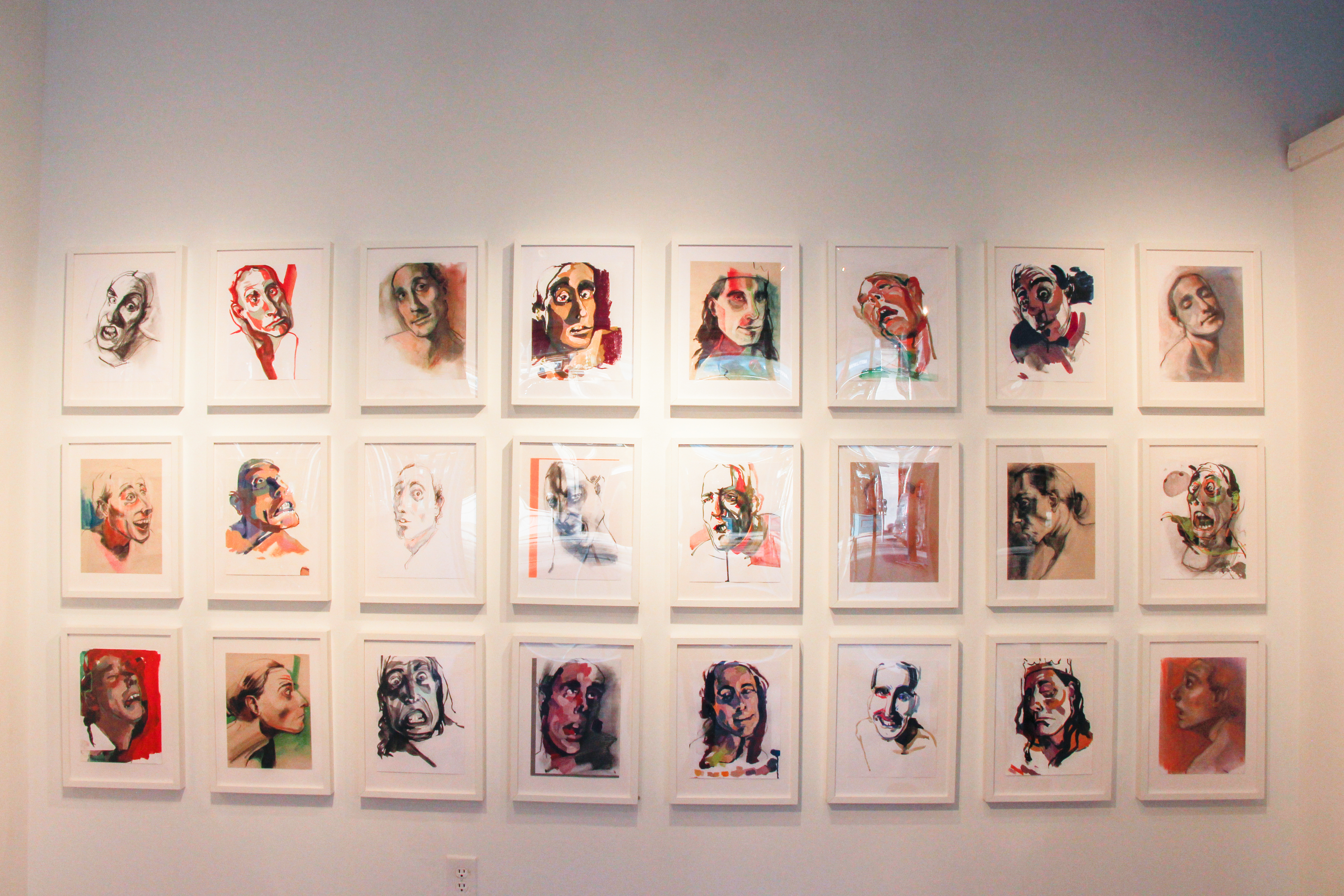